Religious extremism as a phenomenon in the business environment 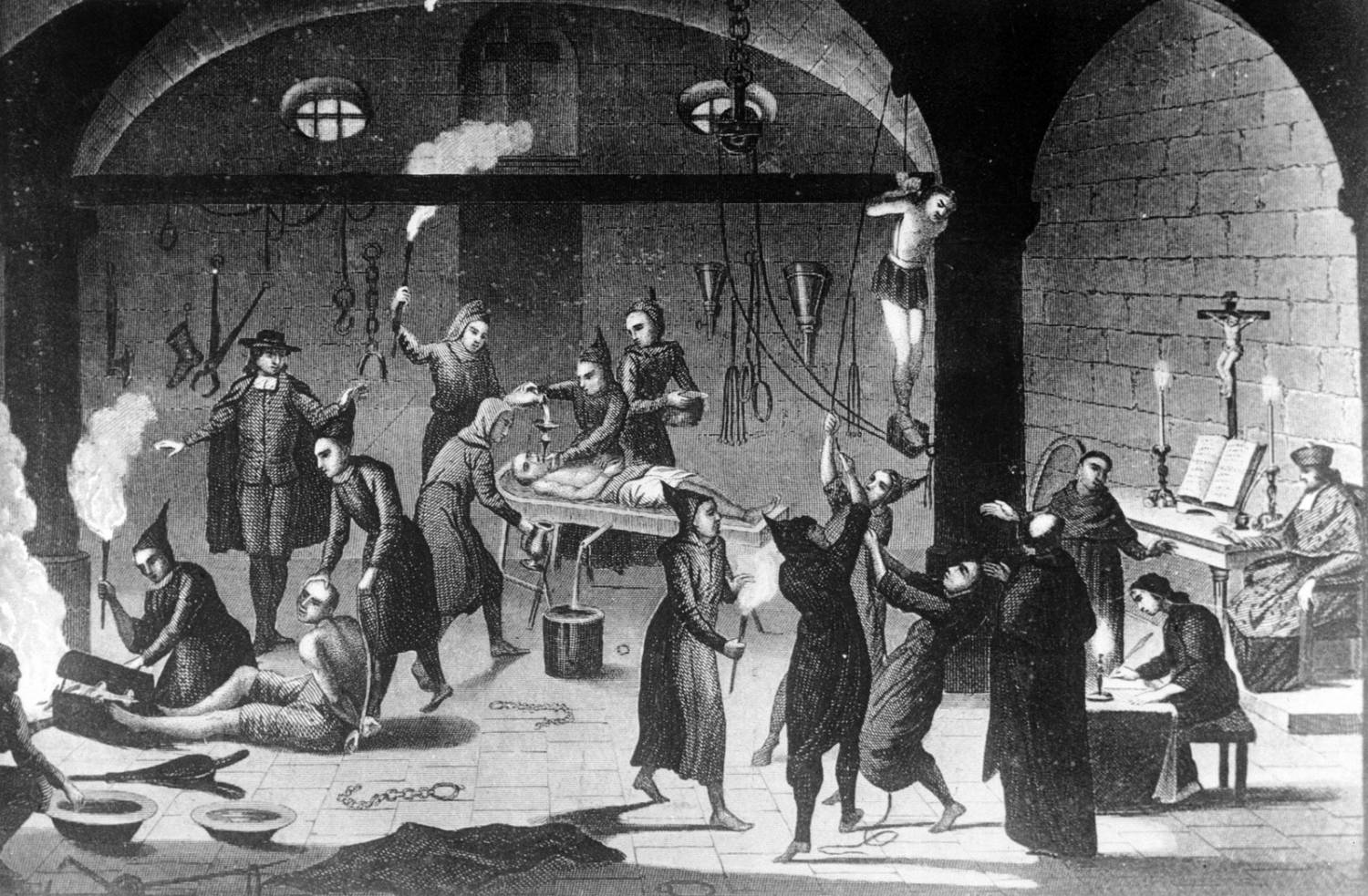 At first glance, it may seem that religious extremism as a phenomenon that is being counteracted at the state level by the specialized units of UN and OSCE cannot directly influence business.

However, in the XXI century the tendency to apply methods of religious extremism had arose with the goal of destruction of unwanted competitors in the market. And this trend has affected not only religious organizations, but also secular public structures, as well as business.

Today, organizations that use methods of religious extremism are active in the US, France, Russia, Germany, Serbia and many other countries. This isn’t about terrorist organizations like IGIL. The French non-governmental organization FECRIS is a striking example of a structure that has turned usage of methods of religious extremism into a business . Outwardly, these structures look like human rights organizations, that use a plausible pretext, such as setting themselves a task of freeing society from dangerous social elements. The key point is that, one’s organization may turn out to become a “dangerous” organization for a fee, and its manager will be presented as the leader of a “destructive cult” or “a totalitarian sect.” These structures are omnivorous, and in order to achieve the goal they are going to use your fear.

Among the most absurd examples of religious extremist attacks are MLM companies, Mary Kay. In the case of MLM, there were so-called experts who tried to change public opinion, convincing that MLM companies are one of the forms of a “destructive cult”, and even found similarities with cannibalism. Mary Kay – a company that produces and sells cosmetics faced the same fate.
Also, interestingly, in Russian Federation religious extremists have tried to turn a whole branch of alternative medicine into a “cult”.

Despite the absurdity of such statements, this kind of an information attack gradually begins changing the public opinion. Strengthening statements with the help of mass media of so-called victims and experts leads to a “public judgement”, which leads to reputational and financial damage, closure of business branches and might even lead to a complete bankruptcy. In some cases, in order to achieve the necessary effect at a certain stage, as an additional vector, corrupt individual representatives of law enforcement bodies are used in order to initiate criminal cases against the first persons of business. At the same time, it does not matter what kind of activity you do – construction, advocacy, trading on the exchange market or psychological training.

For instance, the training center “Zeora” was subjected to a large-scale attack by religious extremists, as a result of which the center was liquidated and criminal cases were initiated against business executives. Another scandal in the Russian Federation was around the center for perinatal education and support of breastfeeding “Rozhana”. The leaders of the center were accused of “cult like” activities, and soon the organization ceased its existence on the territory of the Russian Federation. As one can see, even an ordinary medical center that offered an alternative to governmental medicine might be turned into a “cult”.

Another specific feature of the methods used by religious extremists is that they do not allow the perpetrators to be held accountable within the existing legislation. For example, the training center “Igra Zhizni” was also attacked by religious extremists. Their trainings were evaluated as destructive and potentially dangerous for the society. Gradually, there was a public opinion that was implying that “Igra Zhizni” is a “cult”. The owners of this business had to spend 12 months to conduct necessary examinations before the Volgograd Arbitration Court admitted that the information posted by unknown persons on the Internet and accusations of illegal activities of the training center is untrue. However, by that time, three branches of the organization were already shut down.

To sum up the article, it is worthwhile to say that religious extremists and organizations that unite them under a plausible pretext are a hidden threat to business. It is also important to note that this phenomenon is actively spreading in the territories of Western and Eastern Europe. History shows that for most structures this kind of encounter with religious extremism might become fatal.

Given the relevance of this issue, experts from the APSI Academy have developed a technology that allows not only to neutralize such threats in any place worldwide, but also to turn the fight against religious extremists into a profitable line of the business. Simultaneous work at the academic and expert levels, interaction with the profile media, and work at the level secret assignments provide technological advantage and management of public opinion in the interests of business.